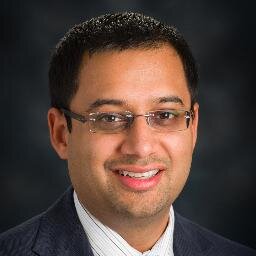 What did you do prior to attending (what is now known as) SBMI?
Before SBMI I was a student at University of Texas at Dallas earning a degree in Biology. I was also working for a small business that developed and marketed software to independent pharmacies.

What drew you to health informatics? How did you initially get into the field?
My work while doing my undergraduate degree led me into the field. We were developing a software system that helped independent pharmacies and their patients identify drug interactions with vitamins and herbs. The system would run on a kiosk in a pharmacy. As it was a small business I got involved in all aspects including gathering scientific evidence, liaising with developers, and selling and supporting the product. I thought I needed some formal training and found the School of Health Information Sciences, now SBMI, and moved to Houston.

How has the field changed since you graduated?
Surprisingly, not much has changed in terms of the core ideas. However, there has been lots more recognition about the importance of informatics in healthcare and funding for the field has dramatically increased.

What did you do after graduating, and where are you now?
After completing the Ph.D. I joined the UTHealth School of Dentistry as an Assistant Professor. I have been here for nearly nine years.