The School of Biomedical Informatics (SBMI) at UTHealth hosted its second 24-hour Machine Learning Hackathon on Feb. 1 and 2. The Hackathon, which was sponsored by Vir Biotechnology, had a theme center around drug repurposing. We are proud to announce the winners.

In keeping with the drug repurposing theme, the Hackathon participants were asked to build a prediction model that ranks promising drugs for given cancer cell lines, specifically pancreatic cancer. The students utilized transfer learning, a research method often employed in Machine Learning as it allows researchers to improve learning in a new task by transferring previously learned information and knowledge gathered from a related task. The students did not have access to reserved test data which made it a cold-start problem. Their particular task in this Hackathon was to transfer well-studied cancer drug-cell line experiments down to less-studied ones.

SBMI hosted its first Hackathon in September of last year and the theme focused on Sudden Unexpected Death in Epilepsy (SUDEP) and finding ways to recognize the warning signs. For the second Hackathon, the competition was conducted on SBMI’s new, internal, competition web application and infrastructure. The tool was developed by SBMI staff member Robert Jolly.

“The students used instance based learning, context based learning, and collaborative filtering models during this competition,” noted Co-Organizer and SBMI Assistant Professor Yejin Kim, PhD. Kim also stated, “We are very impressed with the quality of work the top participants produced as they achieved very high prediction accuracy on a problem that was designed to be rather complex.”

Visit our website to learn more about the Hackathon challenge, including details on the format and the SBMI faculty and staff who support the event. Photos from the event are also available on the SBMI Flickr page. 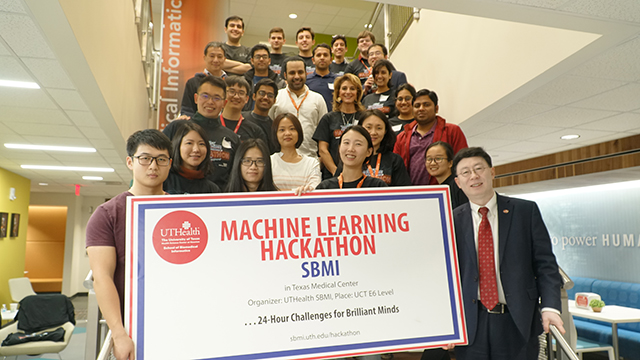 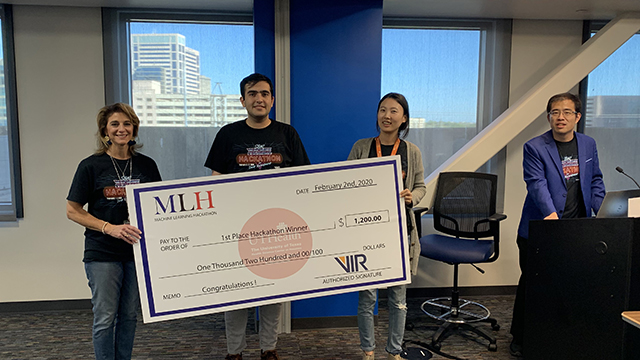 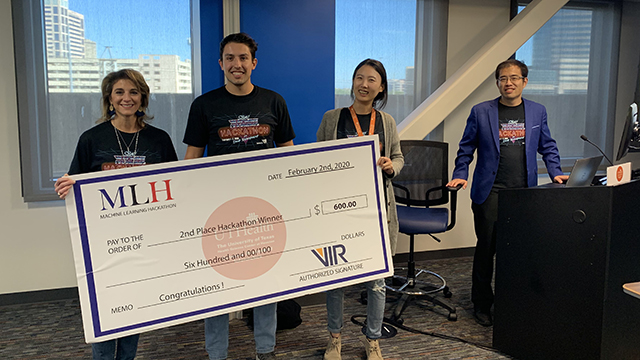 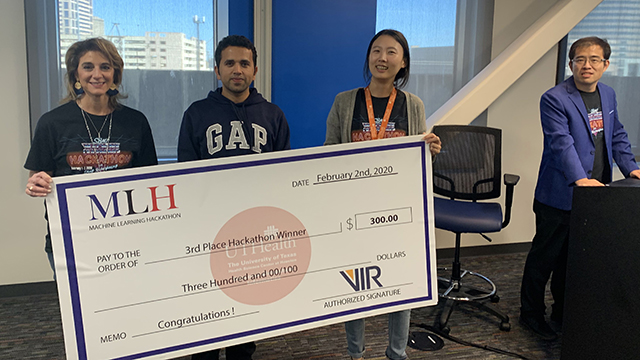