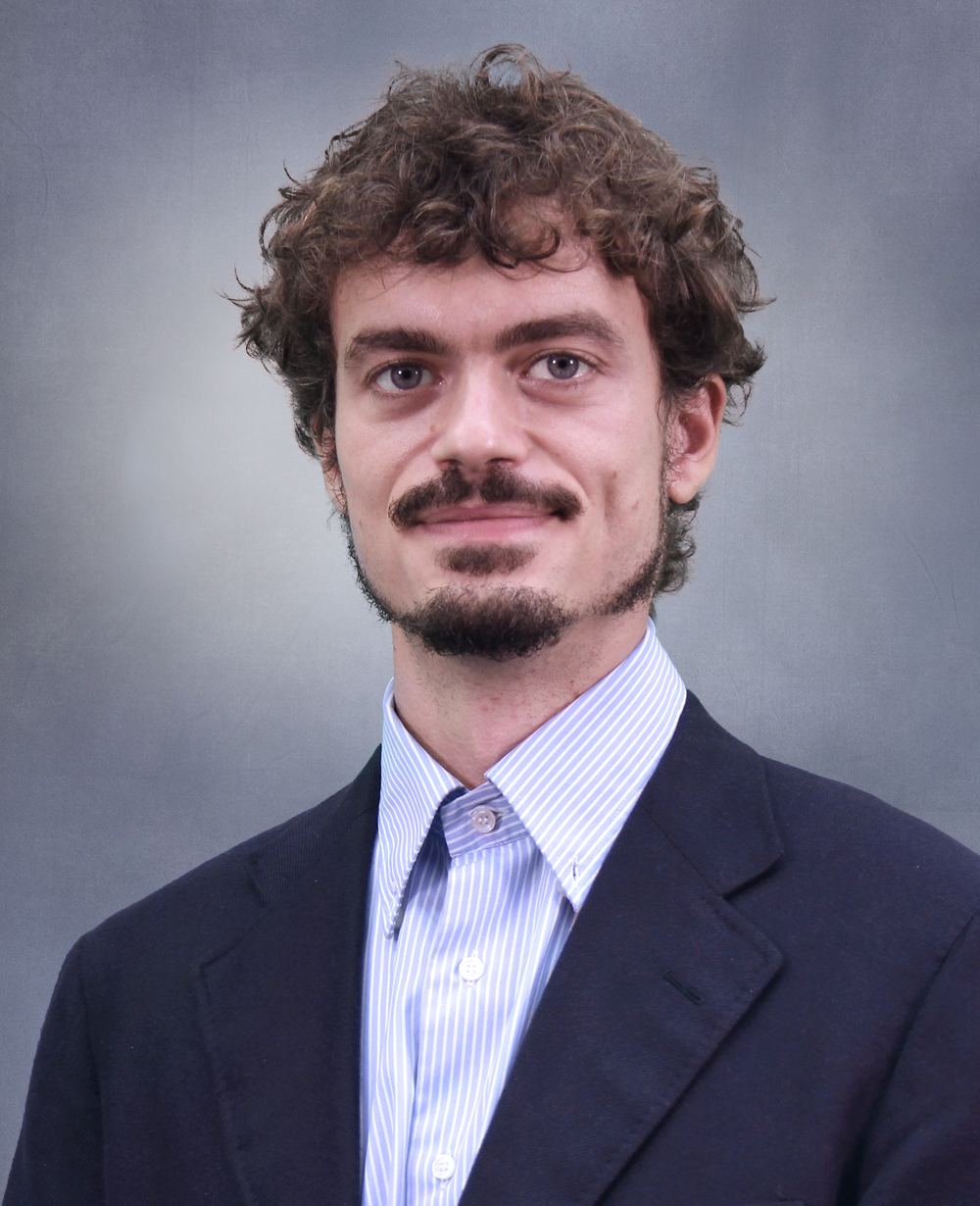 Dr. Luca Giancardo is an Associate Professor at the Center for Precision Health, School of Biomedical Informatics (SBMI), University of Texas Health Science Center at Houston (UTHealth) with co-appointments at the McGovern Medical School and the Institute for Stroke and Cerebrovascular Diseases, UTHealth. He is a computer scientist by training with extensive experience in image/signal analysis and machine learning applied to biomedical sciences.

His work has been applied to several biomedical applications, such as stroke diagnosis, diabetic retinopathy screening, or neurodegenerative disease tracking, and successfully translated to industry with two startups based on his methods. One, Hubble Telemedical, was acquired by Welch Allyn, another, nQ-Medical has raised significant investment. He has authored/co-authored more than 60 peer-reviewed articles which were featured by news outlets such as MIT Technology Review, Smithsonian magazine, and others. He has received multiple awards including SBMI Dean’s Excellence Award for Research and the 100k Singapore Challenge, with the judging panel uniquely composed of Nobel Prize, Turing award, and Millennium Technology Prize winners. His research and lab have been supported by competitive grants from the National Institute of Health, Translational Research Institute for Space Health, foundations, and private companies. 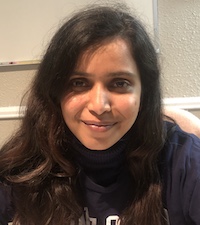 
Shikha Tripathi completed her Master in Computer Science from the University of Houston. She is currently working on developing machine learning models using keystroke dynamics and other sensors for neurodegenerative diseases. 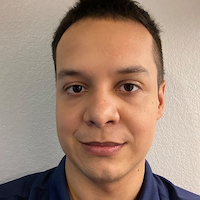 
Yingjun Dong is Ph.D. in System Science, she graduated from the State University of New York at Binghamton. Currently, she works as a postdoc research fellow in the group. 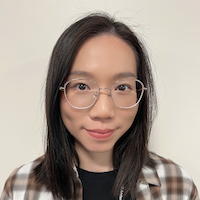