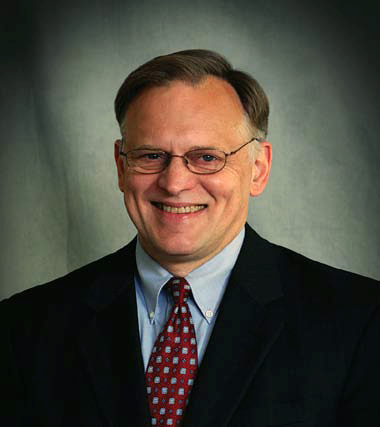 Dr. McCallie is responsible for a research and development team focused on developing innovations at the intersection of computer science and clinical medicine. His current work targets applications of semantic content extracted from the clinical record using natural language parsing techniques. In addition, he is helping to define a simplified approach to a national, secure clinical messaging network, as part of his work on the ONC HIT Standards Committee. Previous projects led by Dr. McCallie include the design of Cerner’s first ePrescribing system and of Cerner’s Community Health Record, an early implementation of a state-wide clinical record used for health information exchange. Dr. McCallie has participated actively in the definition and promotion of personally-controlled health records, known also as Health Record Banks or Independent Health Record Trusts.

Dr. McCallie joined Cerner in 1991. He was the chief architect for Open Clinical Foundation, Cerner’s clinical data repository, which sits at the center of Cerner’s EHR. He was also responsible for the development of Cerner’s UMLS-derived clinical nomenclature system and for the PowerNote structured clinical documentation tool, now in widespread use at Cerner clients.

Prior to joining Cerner, Dr. McCallie served as Director of Research Computing at Children’s Hospital in Boston, and he was an Instructor in Neurology at Children’s Hospital and at Harvard Medical School. His research background focused on using computers to create three-dimensional models of seizure-induced brain electrical activity. At Duke University, Dr. McCallie earned a bachelor’s degree in electrical engineering. He earned his medical degree from Harvard Medical School.

Dr. McCallie was recently appointed to the Office of the National Coordinator’s HIT Standards Committee, where he was appointed a member of the Privacy and Security workgroup, as well as the Strategic Plan workgroup.