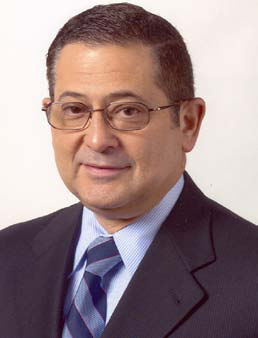 During his surgical residency, Dr. Shabot implemented a first generation electronic medical record system for the real time management of critically ill patients. Since then he has overseen the development of numerous innovations in patient care including ICU, inpatient and ambulatory systems. He has published over 340 papers, chapters, books and abstracts on critical care, trauma, physiologic monitoring and the use of computerized information systems for decision support, quality management and clinical research. A specialist in electronic medical records, Dr. Shabot conducts research on how systems can improve patient care, quality and safety. He obtained a patent on a wireless clinical alerting system in 1999.

Dr. Shabot is married to Linda Ann Shabot and they have three children, all living in California.