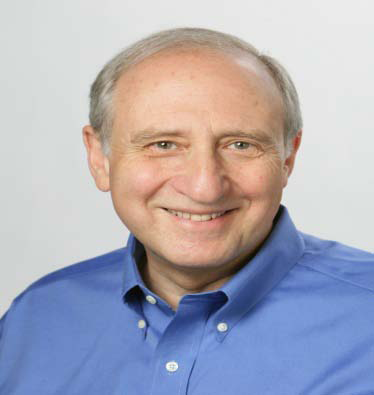 Dr. Shneiderman works in (https://www.cs.umd.edu/users/ben/) in the Department of Computer Science and is the Founding Director (1983-2000) of the Human-Computer Interaction Laboratory (http://www.cs.umd.edu/hcil/) at the University of Maryland. He was elected as a Fellow of the Association for Computing (ACM) in 1997, a Fellow of the American Association for the Advancement of Science (AAAS) in 2001, and a Member of the National Academy of Engineering in 2010. He received the ACM SIGCHI Lifetime Achievement Award in 2001. http://www.sigchi.org/about/awards/awards-2001.html.

Dr. Shneiderman is the co-author with Catherine Plaisant of "Designing the User Interface: Strategies for Effective Human-Computer Interaction" (5th ed., 2010)  With Stu Card and Jock Mackinlay, he co-authored "Readings in Information Visualization: Using Vision to Think" (1999). With Ben Bederson he co-authored "The Craft of Information Visualization" (2003). His book "Leonardo’s Laptop" appeared in October 2002 (MIT Press) and won the IEEE book award for Distinguished Literary Contribution. His latest co-authored book, "Analyzing Social Media Networks with NodeXL" (http://www.codeplex.com/nodexl) is to be published in August, 2010.